The process of our solutions to your needs 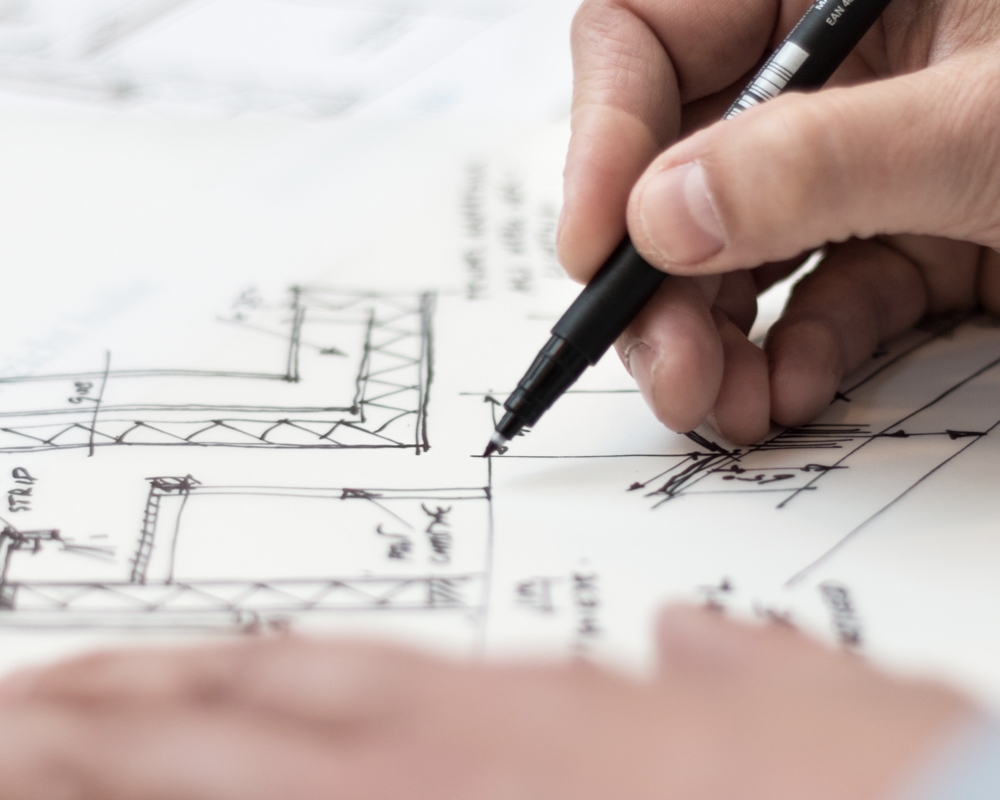 We work directly with your creative team to plan a modular layout that will deliver to your expectations. 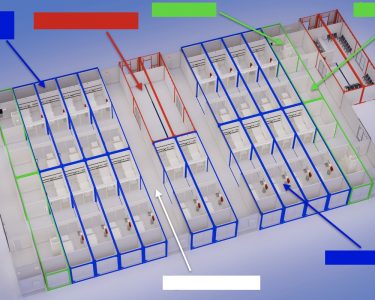 Full 3D renderings are created to show the virtual reality. 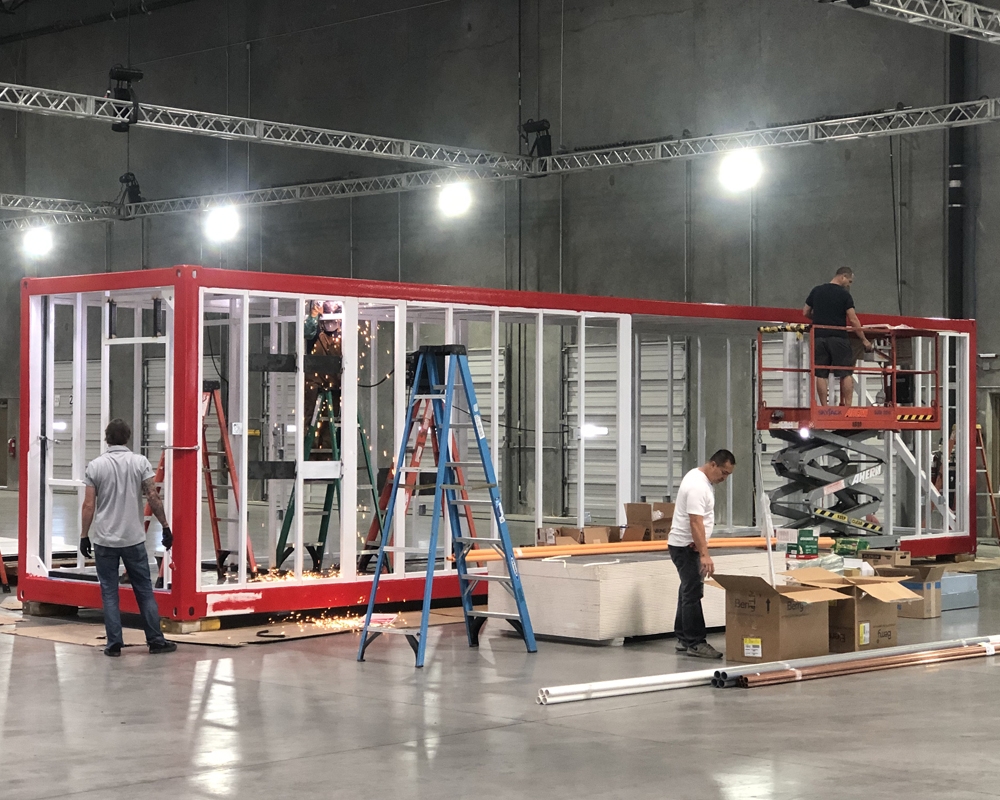 Your custom made modular designs are brought to reality ready to be delivered. 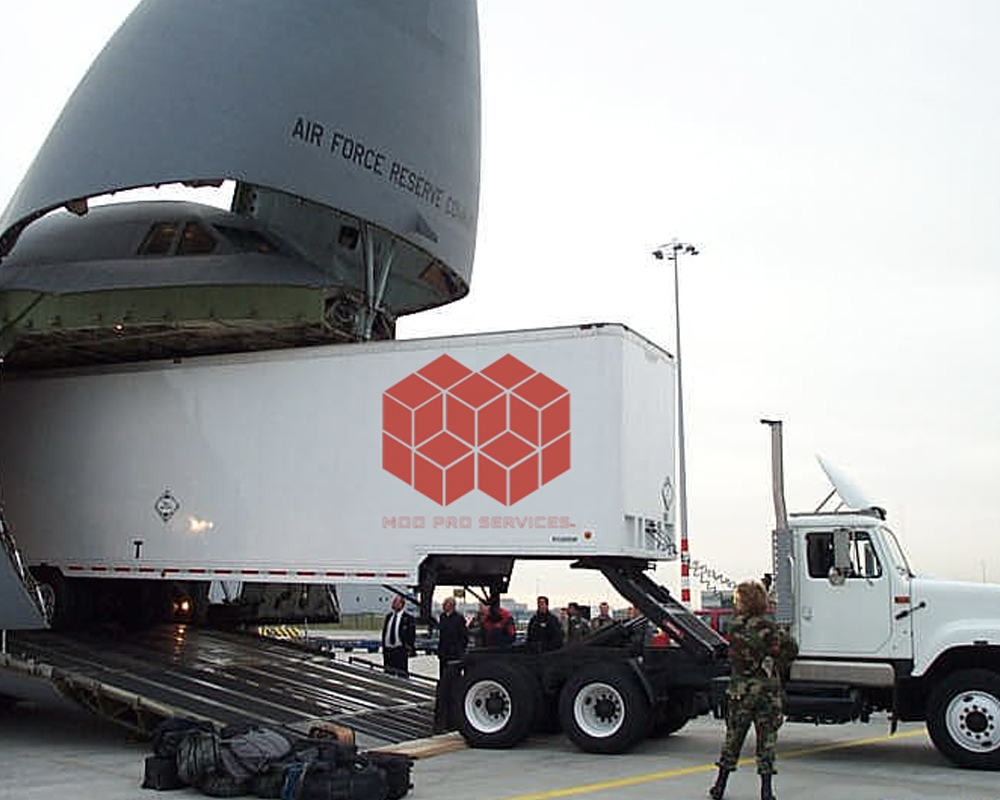 With a wide variety of available configurations, find the modular solutions that are right for you. 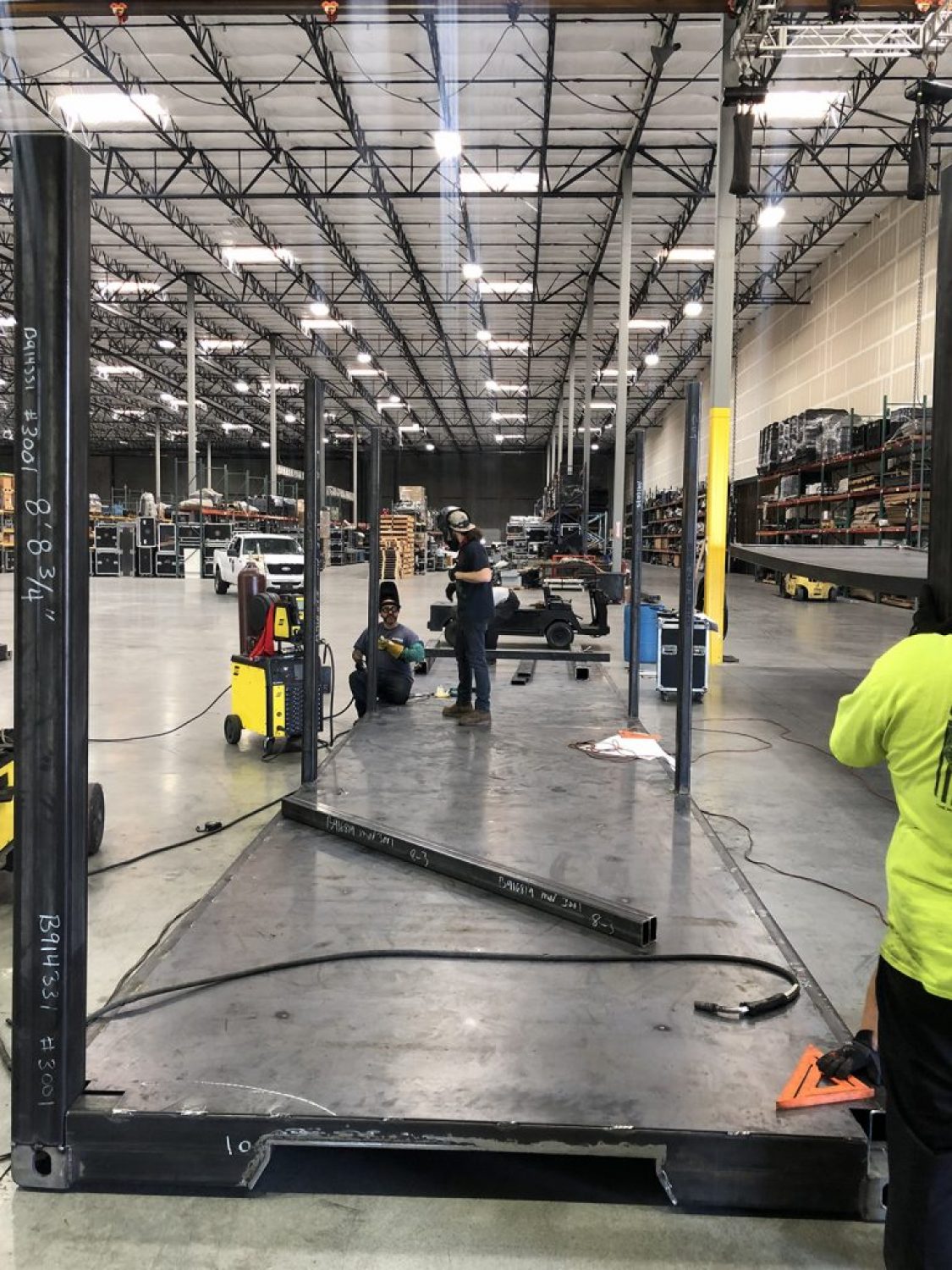 Established in 1998 under the name AG Production Services, the company has grown to include an impressive roster of clientele throughout the live entertainment industry. For over two decades the team currently at Mod Pro Services has designed and coordinated some of the largest scale entertainment productions and festival sites imaginable. From Coachella and Ultra Music Festival to Stagecoach and Las Vegas’ own Electric Daisy Carnival; the team have been directly responsible for technical and production support of stage structures and production sites. Live entertainment production aside, AG has also had an impressive number of installation projects as well including The New York Stock Exchange, Comcast Experience in Philadelphia, CNN’s studios in Atlanta, as well as numerous other entertainment venues.

This vast amount of experience on such large-scale productions coupled with in-house manufacturing capabilities has lead to the natural progression into Mod Pro Services.

This website uses cookies to improve your experience while you navigate through the website. Out of these cookies, the cookies that are categorized as necessary are stored on your browser as they are essential for the working of basic functionalities of the website. We also use third-party cookies that help us analyze and understand how you use this website. These cookies will be stored in your browser only with your consent. You also have the option to opt-out of these cookies. But opting out of some of these cookies may have an effect on your browsing experience.
Necessary Always Enabled
Necessary cookies are absolutely essential for the website to function properly. This category only includes cookies that ensures basic functionalities and security features of the website. These cookies do not store any personal information.
Non-necessary
Any cookies that may not be particularly necessary for the website to function and is used specifically to collect user personal data via analytics, ads, other embedded contents are termed as non-necessary cookies. It is mandatory to procure user consent prior to running these cookies on your website.
SAVE & ACCEPT